​Vicki, Dana and Kyle continued to be in contact with Leonard and at Christmas 2009, they decided instead of giving presents, they would give that money to the Star of Hope. They told a few friends who joined in giving the kids at Star of Hope a Christmas party including new shoes! The following summer the first annual Dancing for the Star fundraiser was held.

As the school and orphanage grew, the Education Angel program was started in 2010 to help provide support for teachers, books, classroom supplies, school uniforms and meals. 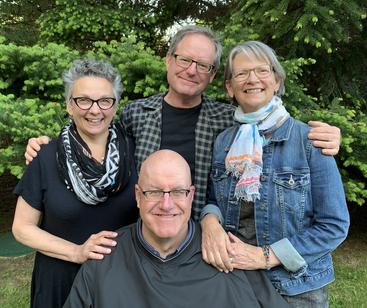 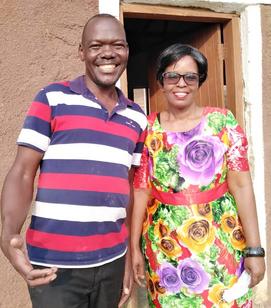 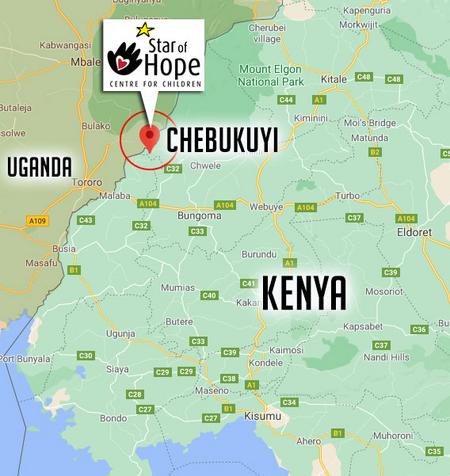 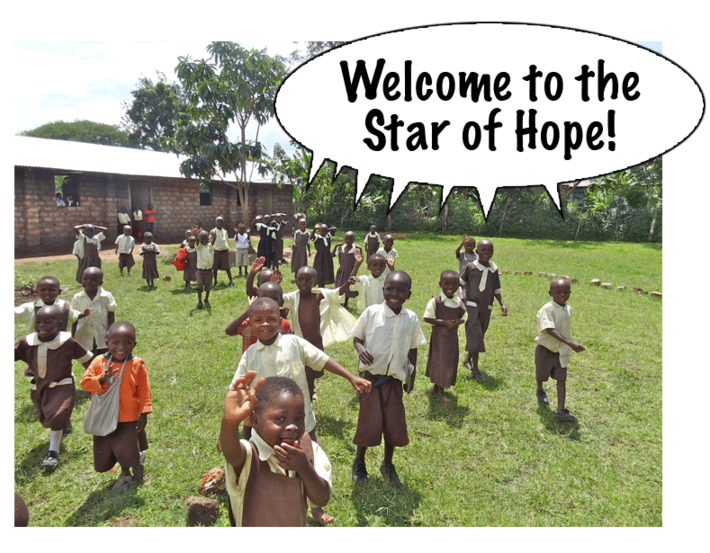 Introducing our affiliate, Stella's Stars who provide an opportunity for our Star of Hope Center students to continue their education through high school or vocational training.

Where is Star of Hope?
Just about a kilometer from the Ugandan border, in the VERY rural village of Chebukuyi. The nearest town on a map is Bungoma, where Leonard and his family live, about 2 hours by very rough and dusty (or muddy) road.

How did we get involved with Star of Hope?
In 2004 Vicki and Dana’s then 19 yr old son Kyle spent 6 months in Nakuru, Kenya, volunteering in an orphanage. There he became close friends with one of the teachers, Leonard Muyelele.

Leonard and his family later moved back to his home town of Bungoma in order to help his mother care for and teach vulnerable children who were showing up at her door. Esther initially taught and fed the children under a large tree near her house. Seeing the dire need in the village, Leonard started the orphanage and school, Star of Hope Centre.